Panama is rich in culture, history, tradition, art and lush nature, rich in flora and fauna. The capital city, Panama City is the largest city in the country and offers many attractions for the whole family. Visitors can begin their exploration in Panama Viejo to see the ruins of the original settlement. Famous for the Panama Canal, visitors can learn more about this famous waterway and get to know the many ships that pass through it daily. Whether you want to experience the country’s past, enjoy its golden sandy beaches, explore the lush forests or enjoy delicious meals, Panama has something for everyone.

The Panama Canal is one of the most difficult technical achievements in history. It is an artificial waterway that connects the Pacific Ocean with the Atlantic Ocean. The canal, opened in 1914, is 48 miles long and significantly reduces the time it takes for ships to move between the two oceans. Visitors can visit the Visitor Center of Miraflores Canal to learn about the details of the project, the difficulties, and obstacles of the canal. Exhibitions, interactive exhibitions, and films are a fun and educational opportunity for visitors of all ages. Visitors have to leave after 2:00 pm as fewer boats drive through the day and they can dine on the terrace of the Miraflores Restaurant and watch the giant ships move majestically during the meal.

Biomuseo is the most famous museum in Panama City. It is located in Amador and was designed by the famous architect Frank Gehry. Its eight galleries show the origins of the Panamanian isthmus and its impact on the biodiversity of the planet.

Panama Viejo is all that is left of the ancient city of Panama, founded in 1519 by Spanish conquistador Pedro Arias de Avila. The ruins, now declared a World Heritage Site by UNESCO, are the oldest monument in Panama City.

The F & F Tower, also known as El Tornillo (“The Screw”), is the most notable skyscraper in Panama City, in the financial district of Calle 50. The shape of the 236-meter (774-foot) building is an innovation of the Latin American architecture and was one of the winners of the Emporis Skyscraper Award 2011.

Soberania National Park is a national park located 25 kilometers from Panama City, right on the border with the Colon province and near the Gamboa Rainforest Resort. A short drive from the city center offers a spectacular jungle experience, as well as the opportunity to see monkeys, parrots, jaguars, and eagles.

A must for visiting the city of Panama is the Santa María la Antigua Cathedral in Panama. This Catholic building, more simply called “the cathedral”, is located in the colonial zone of Casco Viejo.

The gothic icon in the center of Panama, the Iglesia del Carmen (Church of Our Lady of Mount Carmen) stands out as one of the most beautiful buildings in Panama. Although it was built in the 20th century, its architecture is reminiscent of the Middle Ages. The church is the most visited in the whole country.

In Via Argentina, in the lively and central El Cangrejo neighborhood, you will find the statue of Einstein’s Head, an icon of the city of Panama. The monument was created by the sculptor Carlos Arboleda.

The Locks of Miraflores

The Miraflores Locks Visitor Center is a unique place to watch the crossing of ships crossing the English Channel and moving from the Atlantic Ocean to the Pacific Ocean. The showroom and 3D movie explain the history of the Panama Canal to complete its experience. 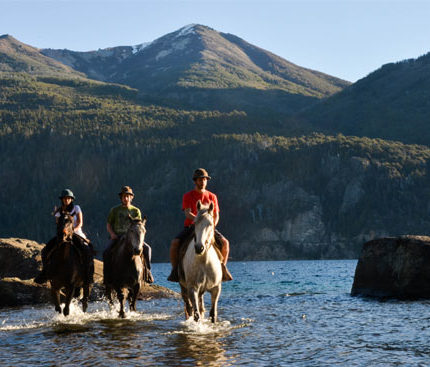 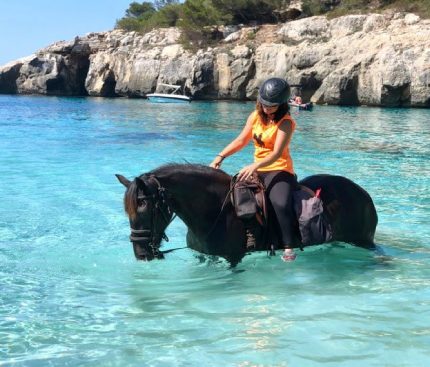 Horseback Riding by the beaches in Menorca. (Option 1 p.) 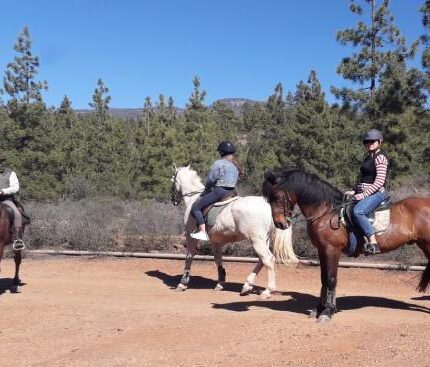 Horseback Riding with lunch and visit to winery in Tenerife 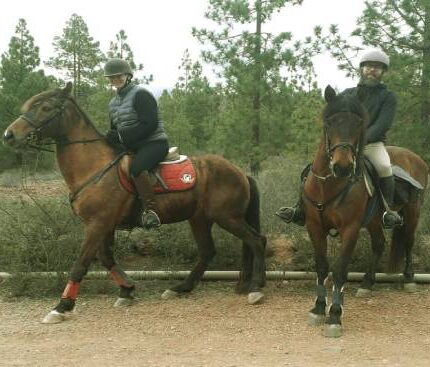 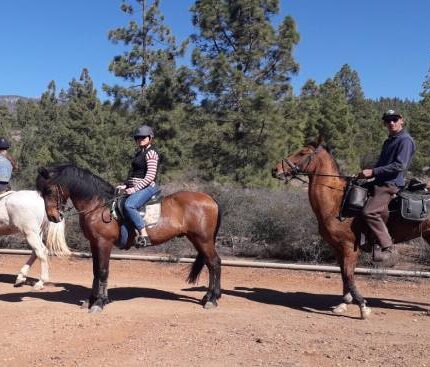 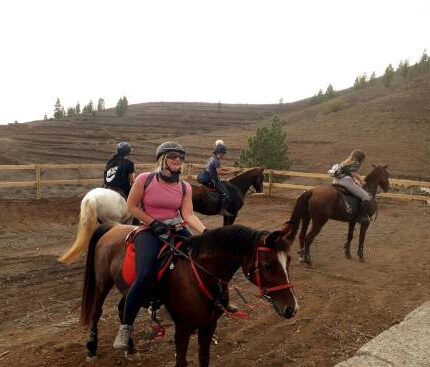